CLICK BELOW TO GET THE FIRST 100 PAGES OF SUPERHUMAN FOR FREE!

CLICK BELOW TO GET OVER 1300 PAGES OF THE MOST ANTICIPATED NOVEL.

I love to surprise my readers with fun little gifts. In my newsletters, you'll find special offers and free goodies.

A thought-provoking, energetic sci-fi book, with a robust dose of high-octane exploits."

-By A.F. Stewart, author of Chronicles of the Undead (Review for Trans-Human)

“Wow! Reads like an action film is reeling off in your head!” 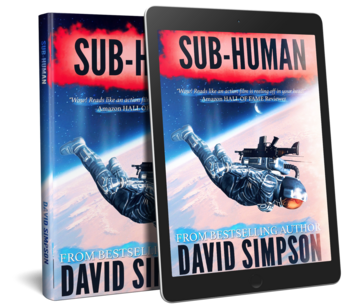 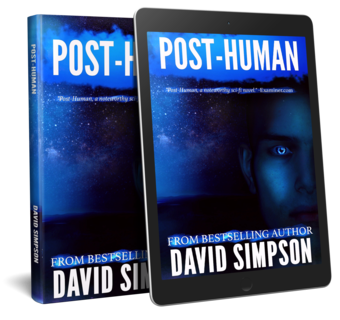 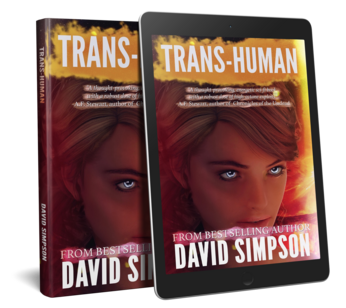 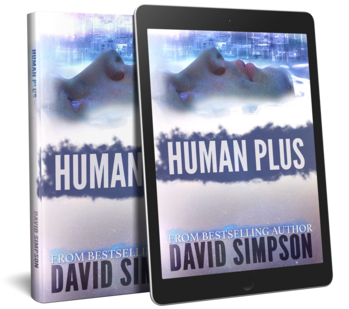 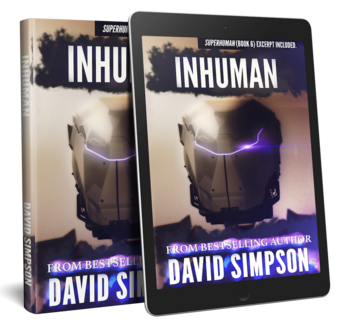 Post-Human is a scifi proof-of-concept short based on the award-winning and bestselling series of novels by me, David Simpson. Amazingly, filmed over just three hours by a crew of three, the short depicts the opening of Post-Human, drawing back the curtain on the Post-Human world and letting viewers see the world and characters they’ve only been able to imagine previously.

Action-packed, thought-provoking, an award winner for best metaphysical literature, and the series most often compared to Asimov's best work, The Post-Human series nearly doubles in length with this single installment. A book that is best described as multiple books within a single novel, Superhuman's structure perfectly reflects a narrative that explores multiple timelines from parallel universes, multiple versions of our heroes, our villains, and in some cases, hero and villain in the same package. You'll never think of the Post-Human series the same way again, you'll never think of a novel in the same way again, and you will never think of reality itself in the same way after experiencing Superhuman for yourself.

At last, the wait is over...Relish the most expansive, most consequential, most terrifying, and most thrilling installment of the greatest science fiction series of the kindle era:The Post-Human Series, Book 6: Superhuman

IS NOW AVAILABLE ON AMAZON KINDLE! 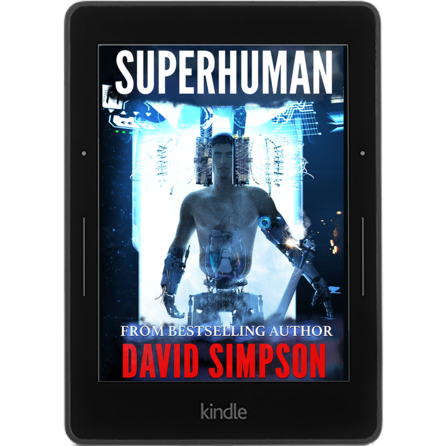 DTK IS NOW A